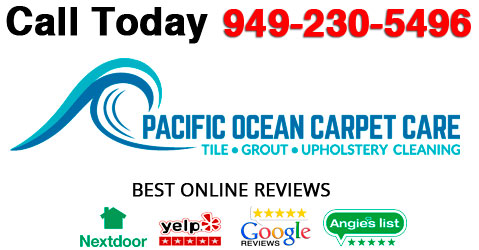 Every California motorist understands how it feels to deal with traffic in The Golden State. From everyday rush hour on bustling freeways to weekend jaunts to the mountains, deserts, and beaches- every Cali native can be considered an expert on handling traffic.

Some counties in California experience higher levels of traffic congestion, especially in Southern California- for instance Los Angeles. But as far as I’m concerned being a native Californian, who’s lived here for about 40 years..I truly feel that Orange County traffic is just about the most enjoyable.

There are 948 square miles across the OC, it’s the third-most populous county in California and the sixth-most populous in the U.S. It’s also host to a variety of shopping centers and renowned theme parks, including Disneyland and Knott’s Berry Farm. Orange County is also home to an array of Fortune 500 companies, which employs countless people across California. That says a lot about a region ensconced in just one state.

Among the handful of freeways that encompass Orange County, including Pacific Coast Highway, which is one of America’s most famed highways. So, it’s not uncommon that commuters and tourists travel on more than one of the many superhighways, encountering a strong dose of Orange County traffic. In spite of the hubbub of congestion during peak times,the driving can be a pleasant experience. Most motorists are courteous when lane changing and keeping their speed within the speed limit zone. And because of it’s proximity to the coast, the climate in Orange County is cooler than in other counties in Southern California. I find the air quality is better in the O.C. too, which makes driving with the top down in Orange County traffic nicer than other smoggier counties in the Southland. Click here to learn more about Newport Beach.